How to Deal with a Drive Under the Influence Claim? Beware of the Legal Detriments 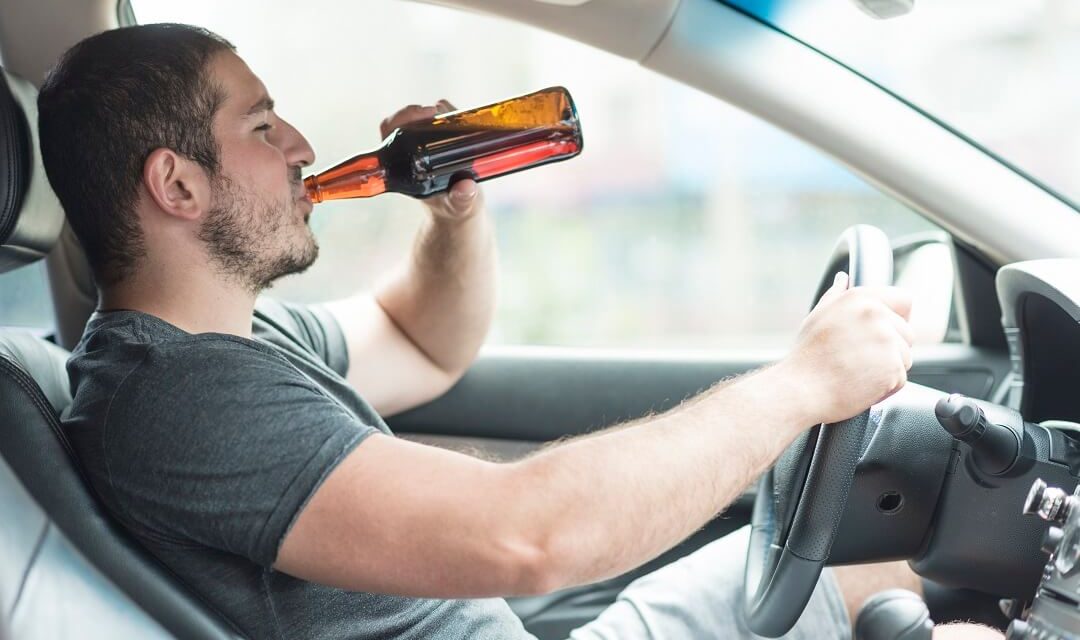 Summers are all about pool parties, barbecues, picnics, and many more exciting things. Fixing up your favorite drink is never a fault. The blunder is when you grab the key to your vehicle after getting boozed up.

To drive under the influence of alcohol is illegal in all 50 states of the United States. Though the rules may vary in the way it is implicated, you would find Driving Under the Influence (DUI)/Driving While Intoxicated (DWI) overlapping at many junctures.

Did you drink and drive?

Did you sustain injuries from a DUI accident?

This blog will give you an insight into DUI law and the legal detriments, either if you are a DUI victim or an offender.

Let me put forward a disclaimer before getting into the business. This blog is not to whitewash under the influence driving. Never get behind the wheels when you are tipsy. Putting another life in danger with your mistake could never be justified. 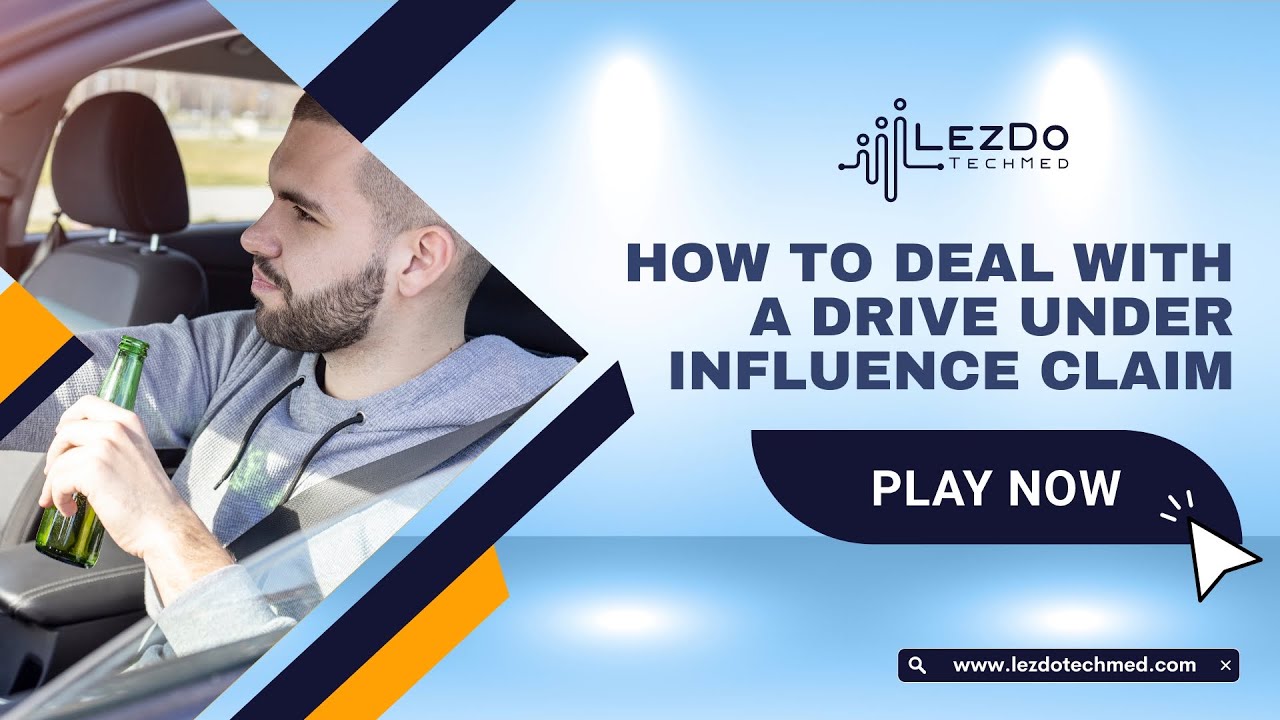 Reports by National Highway Traffic Safety Administration (NHTSA) indicate that drunk-driving crashes snatch the life of one person every 52 minutes. As of last year, about 290,000 were injured in drunk driving crashes.

As per the 2018 data, Florida, North Carolina, and Georgia were in the first three positions with high numbers of fatal drive under the influence accidents.

The Centers for Disease Control and Prevention (CDC) reports that 1 in 5 teen drivers involved in fatal crashes in 2010 had alcohol content in their bloodstream. 81% of them had BACs higher than the legal limit allowed for adults.

Most of the teens who drive under the influence of alcohol are found to have five or more alcoholic drinks within a couple of hours. This is called binge driving.

The welcome news is that mortalities due to drunk driving had declined in 2019 to the lowest percentage since 1982, when NHTSA first started reporting alcohol data.

Getting to know about drive under the influence, let us get started with Blood Alcohol Concentration (BAC). It is defined as the amount of alcohol detected in the bloodstream of an individual. It reflects the extent to which the person is drunk.  To be more precise, BAC is the number of grams of alcohol in 100ml of blood. The legal limit of BAC in the US for drivers above 21 years old is 0.08.

If you are under the age of 21, all 50 states and the District of Columbia have a “zero tolerance” law that makes it illegal to drive under the influence of any amount of alcohol. For most of the states, the zero-tolerance BAC level is 0.02 percent, whereas, in a few states, even 0.00 percent of BAC is chargeable for underage drivers.

BAC is usually quantified by a DUI breath test, DUI blood test, or urine test. Even if you do not feel the effects of alcohol, your BAC may be higher than the legal limit permitted in your state.

Studies suggest that it would take half an hour for the alcohol to get absorbed into the bloodstream. BAC could stay elevated for up to three hours after your last drink.

How Dangerous is to Drive Under the Influence of Alcohol

Getting behind the wheels, let it be a motor vehicle or a commercial truck, requires decent vision and thinking ability. Though 0.08 percent is the legal BAC limit, CDC suggests that having a BAC as low as 0.02 percent could hinder the driving skills of an individual. 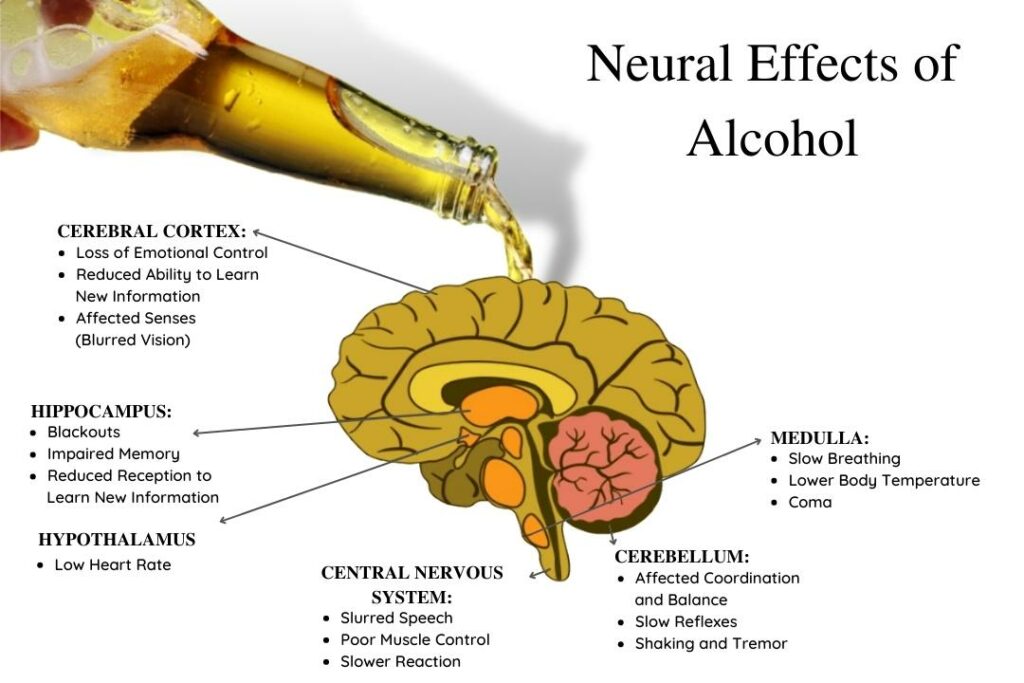 Alcohol interferes with the processing of neurotransmitters, due to which you would feel relaxed and drowsy. Impaired signals would affect muscle movements. You may also feel sleepy while you drive.

Intake of alcohol makes you feel overconfident, and you would find it tough to comprehend traffic signs. It also causes blurred vision, which makes it difficult to follow traffic signals.

Watch this video to know the effects of alcohol on the brain.

Did You Drive Under the Influence of Alcohol?

The first and foremost thing you should apprehend is that the deadlines and the legal procedures in a drive under the influence of alcohol may vary according to the state. The following are the legal proceedings that may follow in a DUI offense.

Maritime Laws: What You Need to Know 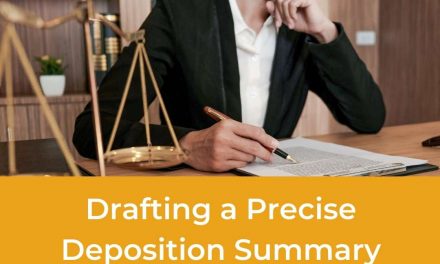 Drafting a Precise Deposition Summary: 7 Facts You Must Know