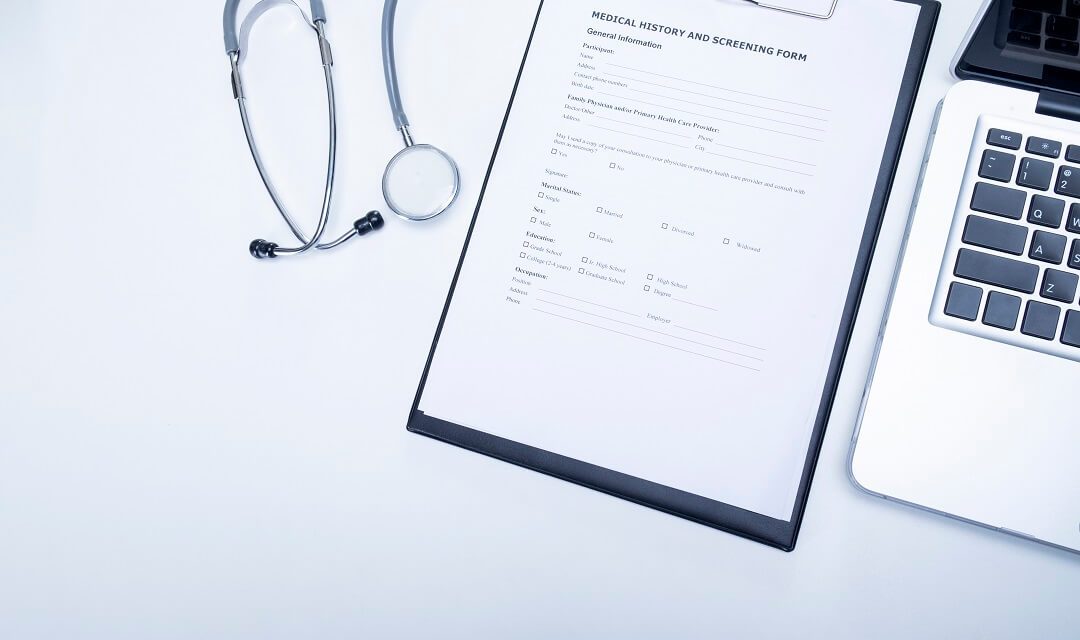 The medical record of an individual is the repertoire of his entire medical data which would reflect all his medical encounters. When the individual is involved in an accident or any other mishap, he may claim the damages by filing a personal injury lawsuit. In such instances, the medical records would act as evidence to prove that his damages are connected with the accident.

Seeking medical care would be the most sensible thing you could do after being victimized in an accident. Never judge your injuries on the spot. Do not overlook your damages by the type of accident you encountered.

Documentation of the details about the accident and the injuries sustained would act as your first line of defense when proceeding with a personal injury lawsuit. Even the minor statements of yours in the medical charts would be powerful enough to turn your claim upside down.

In any personal injury litigation, the insurance carrier, or the defendant’s attorney would attempt to avoid a potentially record-breaking pay-out. The defendant would try to dodge the responsibility of the accident through strong defense arguments.

The below mentioned are the common errors encountered in a medical record.

1. Date and Time of Injury

Every personal injury lawsuit needs to be filed under a statute of limitation which differs according to the type of the injury and state. Statute of limitation begins from the date of injury and any claim after the completion of the duration won’t be considered by the law. In this aspect, the date and the time of injury as mentioned in the medical record is very central.

Wearing a seat belt would safeguard the occupants of the vehicle during a collision. Some states in the US follow the doctrine where failure to wear a seatbelt can drastically affect the ability of the claimant to recover for his damages.

Personal injury claim often face inconsistencies in the statement of the claimant in the usage of the seatbelt. Insurance companies would try to minimize the compensation amount paid to the claimant. Not wearing the seatbelt during the accident may seriously reflect in the litigation considering as negligence in certain accident claims.

Loss of consciousness is the state where an individual loses normal awareness. It happens due to an obstruction of blood flow to the brain as a result of an accident. It is an immediate indicator of the physical as well as mental trauma sustained by the accident victim. Hence it is considered an important factor in a personal injury claim, especially in a brain injury claim. However, brain injury after an accident need not always present as loss of consciousness.

The ambulance or emergency room staff being physically absent in the accident spot immediately after the misfortune cannot comment about LOC in the medical records. These records are not always reliable as they are hurriedly prepared. The complicated part is that even the victim may give inconsistent statements about LOC. This occurs mainly as the aftermath of the trauma.

Conflicting statements about the loss of consciousness in the medical charts may become hefty when presented by the defendant. This may even end up in denial of claims like that in brain injury litigation.

Unlike physical injuries, the pain and suffering of an injured is beyond measure. The victim often finds it difficult to express the intensity of pain he suffers.

Physicians use pain scale method to assess the pain encountered by the patient. Instantly after the accident, there would be an adrenaline gush in the body due to which the victim may not experience the pain. This may mirror the pain scale assessment. Even in major injuries, the victim may not feel intense pain. This would lead to differing pain scale ratings given to the physician and the insurance company. This in turn would result in discounting of the damages caused by the accident.

The other side of the coin is that the victim may sometimes tend to exaggerate the pain and give a higher score during pain scale assessment. This stems from the thought that a high pain scale rating would result in better pay-out. However, the bitter part of the story is that it ends up doubting the credibility of the claimant when the medical experts find the pain scale reading not correlating with the symptoms presented by the patient.

Police reports and collision reports are the official reports of the accident. It contains all the information about the accident, photographs, the contact and insurance details of the at- fault party and also the witness information. The statements given in these reports would serve as a piece of additional evidence in a personal injury claim.

After an accident, the victim should seek instant medical care even if the injury appears minor. This would not only aid the victim to manage his injuries but also would help him in battling the claim. Not reaching an emergency room after the accident would make your insurance company or the defendant claim that your injuries were not that serious. This may question even your credibility.

Medical records of emergency room visit after the accident would reflect the seriousness of the damages you sustained. Seeking medical attention will ensure your injuries are documented and will benefit in substantiating that they resulted from the accident. This would give a good turn while going ahead with personal injury litigation.

When proceeding with a lawsuit for your injury, the defendant’s attorney and his insurer would carefully dissect your hospital visits and follow-up records. The claimant should follow the treating physician’s recommendations and attend all scheduled appointments.

9. Name and Speciality of the Physician

The name of the treating physician and his specialization is another pressing particular in the medical record of the claimant. There are two possibilities for errors in this aspect. Either the name of the physician may be stated incorrectly by the claimant or there would be a typo error while entering the names and specialization of the physicians in the medical records. This would result in hassle while trying to retrieve missing reports during medical chart review.

Since the insurance adjuster may try to devalue the damages and reduce the compensation, the number of hospital visits or therapy sessions is also key to the potential success of your claim.

Frequent visits and follow ups indicate the severity of the injury of the claimant and the need for prolonged treatment. The medical chart would indicate the hospital visits and the date of the follow-ups. Missing a follow-up would adversely affect the claim. It would make the defendant substantiate that the injuries are not that severe as presented in the claim.

Your sensible reasoning can become clouded after an accident. Never lose your mind. Collect as much as evidence you can. Medical records are double-edged swords as far as your claim is considered. They could well determine whether you receive maximum compensation or walk away empty-handed. 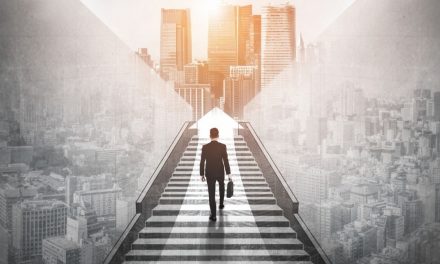 How Did I Become a Preferred Medical Record Review Partner to the Personal Injury Attorneys?