What is Medical Battery in healthcare?

You may get doubt how come this case is not medical negligence. Medical negligence is an unintentional act or breach of duty by a medical professional which results in harm to the patient. However, medical battery emphasizes the rights of an individual towards the treatment he receives.

It is absolutely plausible that a medical professional who performs therapy on a mentally competent patient without his consent could be held criminally accountable. It is a medical battery to force even beneficial care on an uninformed patient.

A medical battery claim should have the following elements proved

In a medical battery lawsuit, the plaintiff must establish any of the below-mentioned arguments.

Medical battery cases could be either civil or criminal, depending upon the specific ground of the case. The law for medical battery varies from one state to another 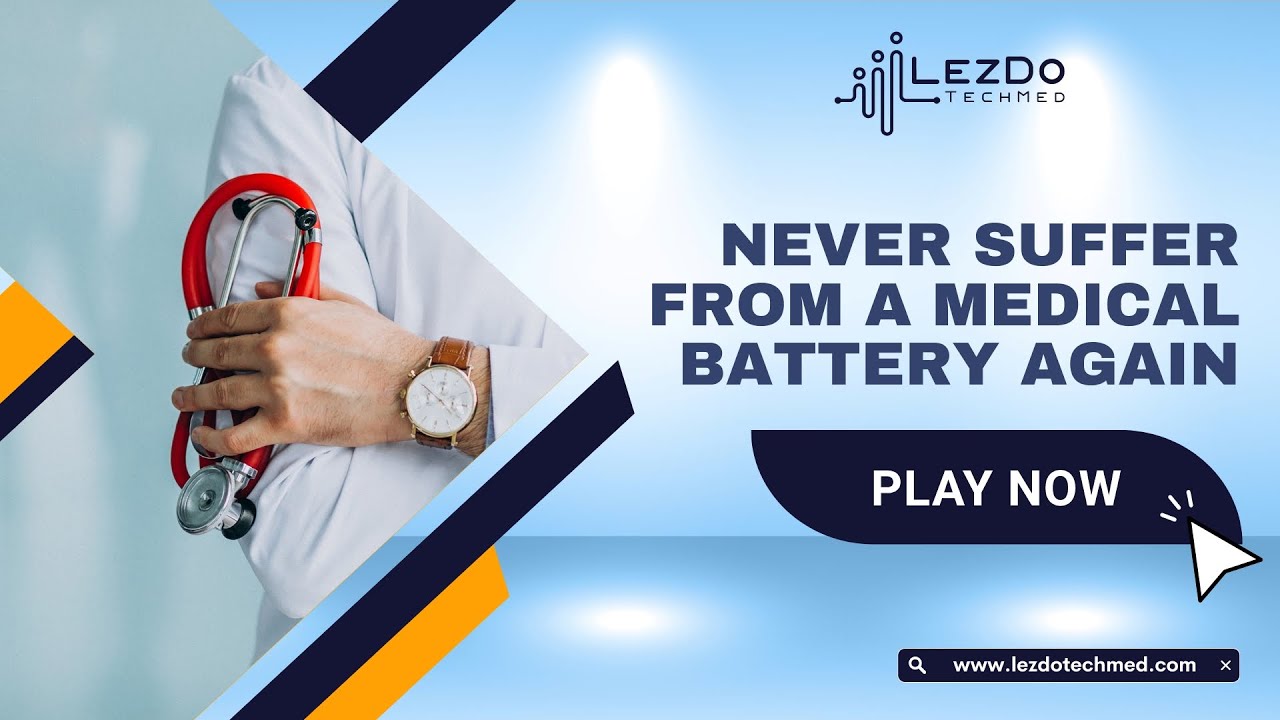 Medical malpractice is an unintentional act caused because of the negligence or breach of duty of any medical professional. However, medical battery is an intentional act that occurred without the consent of the patient.

Proving the intent of the medical professional is the fundamental aspect of a medical battery claim. The plaintiff should establish that the act was intentional and not negligent. However, there is no need to prove that the act resulted in damage to the plaintiff.

Unlike medical malpractice claims, it is not essential to have any damage to pursue a medical battery lawsuit. As a result, the patient who has not been damaged and is actually better off after the procedure could file a medical battery claim.

In a medical battery claim, the restriction on non-economic damages does not apply like that in a medical malpractice litigation.

If both medical malpractice and medical battery are present in a case, the court will evaluate damages and awards depending on the facts.

Legal Consequences of a Medical Battery

Non-economic damages could also be claimed in the medical battery. The plaintiff could claim for the anxiety, loss of enjoyment, inability to perform day-to-day activities, and mental shock endured due to the procedure.

Role of Informed Consent in the Claim

Medical treatment is always a race between risks and benefits. Especially when it comes to surgical procedures, weightage is very crucial. The physician should explain to the patient the pros and cons of the procedure with all the possible side effects and complications.

In 2014, a 41 years old male consulted a physician with a small mass in his scrotum. The patient reported mild scrotum pain but was sexually active with no penis dysfunction. The physician suggested the surgical removal of a small portion of the mass for biopsy.

The physician informed the patient that the surgery would involve a small incision in the scrotum via a non-invasive procedure and removal of the mass that was expected to be about 1cm. He also discussed the possibility of infection, swelling, discomfort, and injury to the surrounding tissue with the patient. The patient signed the informed consent form and gave his ex-wife the consent to make medical decisions on his behalf.

During the surgery, the physician discovered that the mass was 8 × 5 × 2.5 cm, and it spread towards the penis. The mass was also vascularized, affecting the nerves. The physician suspected the mass to be malignant and decided to remove the entire mass instead of removing a small portion for biopsy. The physician knew that removing the whole mass would involve the penis and leave the patient impotent. He failed to read the patient’s medical proxy, authorizing his wife to make medical decisions. He performed the surgery without discussing the revised surgery plan with the patient’s ex-wife.

The biopsy result reported that the mass was a benign cystic lymphangioma. A few weeks after the surgery, the patient reported to the ER, reporting infection and boils in the surgical area, pain in the penis, difficulty in urination, numbness, and impotence.

Even after two reconstructive surgeries, the patient could gain only partial functioning of the penis and was not sexually active. He filed a lawsuit against the physician for medical battery and medical malpractice. The lawsuit ended up in compensation of $9.25 million to the claimant.

Every patient has the right to know how the doctor plans to proceed with his treatment. Unless it is an emergency, the physician should not perform any procedure without the consent of the patient. A personal injury attorney experienced in medical battery claims could help the victim to prove the claim by exhibiting substantial evidence. Medical charts of the plaintiff would help the attorney in the claim. Testimony from an expert witness would help in the argument.

Win your claims with our classy Medical Record Review Services 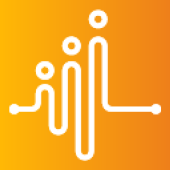 LezDo techmed, a people-centred organization supporting businesses and professionals to ease their works by providing tailored solutions. We have dedicated teams to support our customers in every field. Our team members are skilled and experienced in their respective fields. We support Medical-Legal, Insurance, Healthcare and major business industries with our extended range of services.

Signing an informed consent form: Is it an obstacle in your lawsuit?