“True freedom is nothing else but justice”

Justice will be served with the right helping hands willing to work hard for you. West Coast Trial Lawyers have proven this again. They have another success tale to add up by getting a $7 million verdict for their client Irene Melendez.

Before getting into the details of the case, let us think for a minute.

Are care homes in the U.S safe?

According to a WHO survey from 2020, more than 64% of nursing home staff members admitted to abusing or neglecting residents in some way.

Getting back to the case under study, Timothy Cortinas was a 51-year-old man with an intellectual disability. His mother, Irene Melendez, trusted a care home owned by Holy Family Children’s Care Inc. to take care of Cortinas. 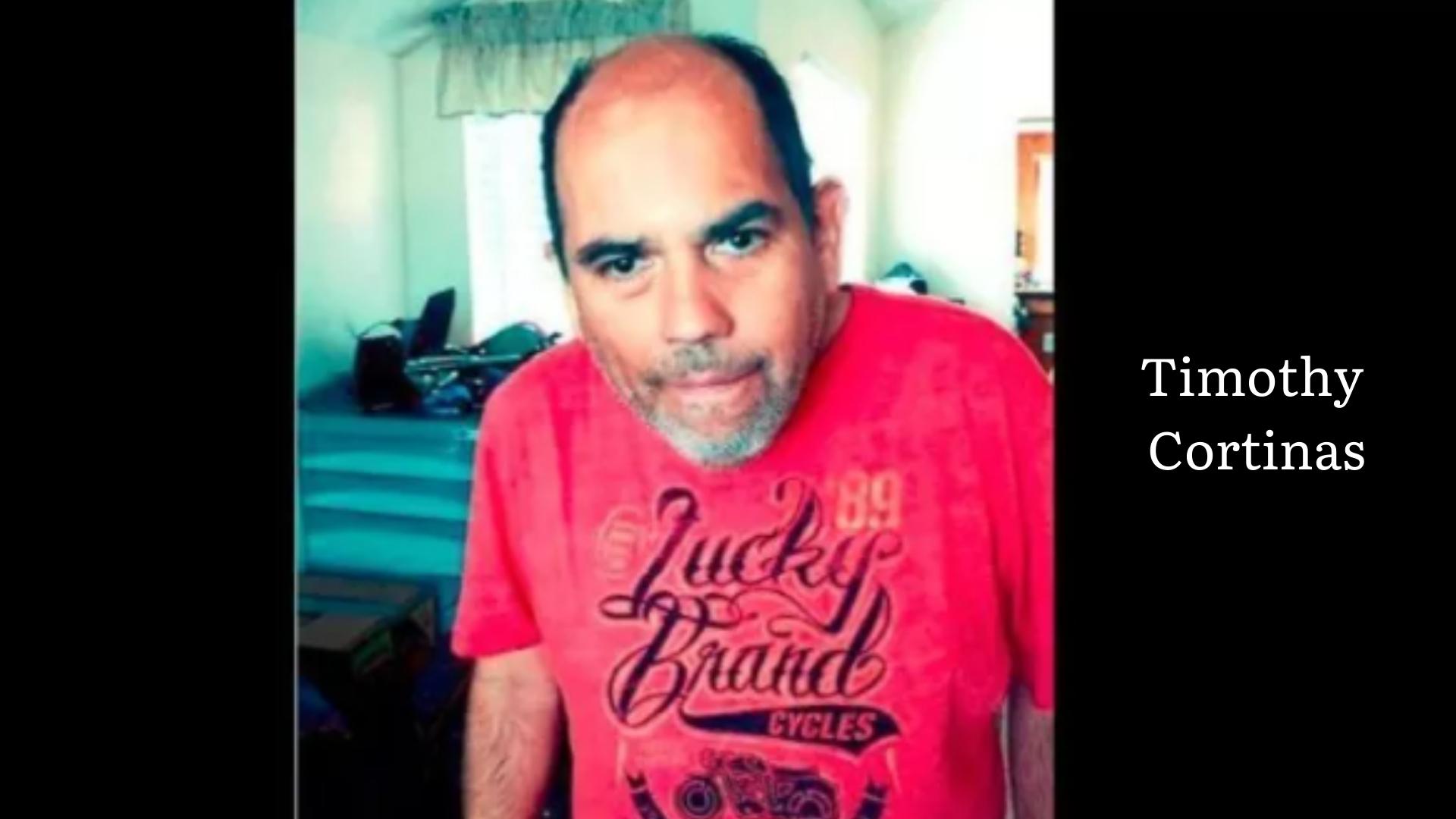 Emanuel Arellano was in charge of the daily activities of Cortinas and shuttling him between his group home in Walnut. On Aug. 3, 2018, Arellano had left Cortinas seat belted inside the car parked in front of his house at West Covina. A man with a mental capacity of a 2–3-year-old could not get out of the car. At a hot temperature of 93 degrees, Cortinas struggled with hyperthermia and died inside the vehicle.

By night, deputies with the Los Angeles County Sheriff’s Department found Cortinas’ body inside the car, and the postmortem revealed that the death was due to elevated body temperature. Another brutal side of the case is that Ms. Melendez was not informed about her son’s missing till he was found dead by the cops. 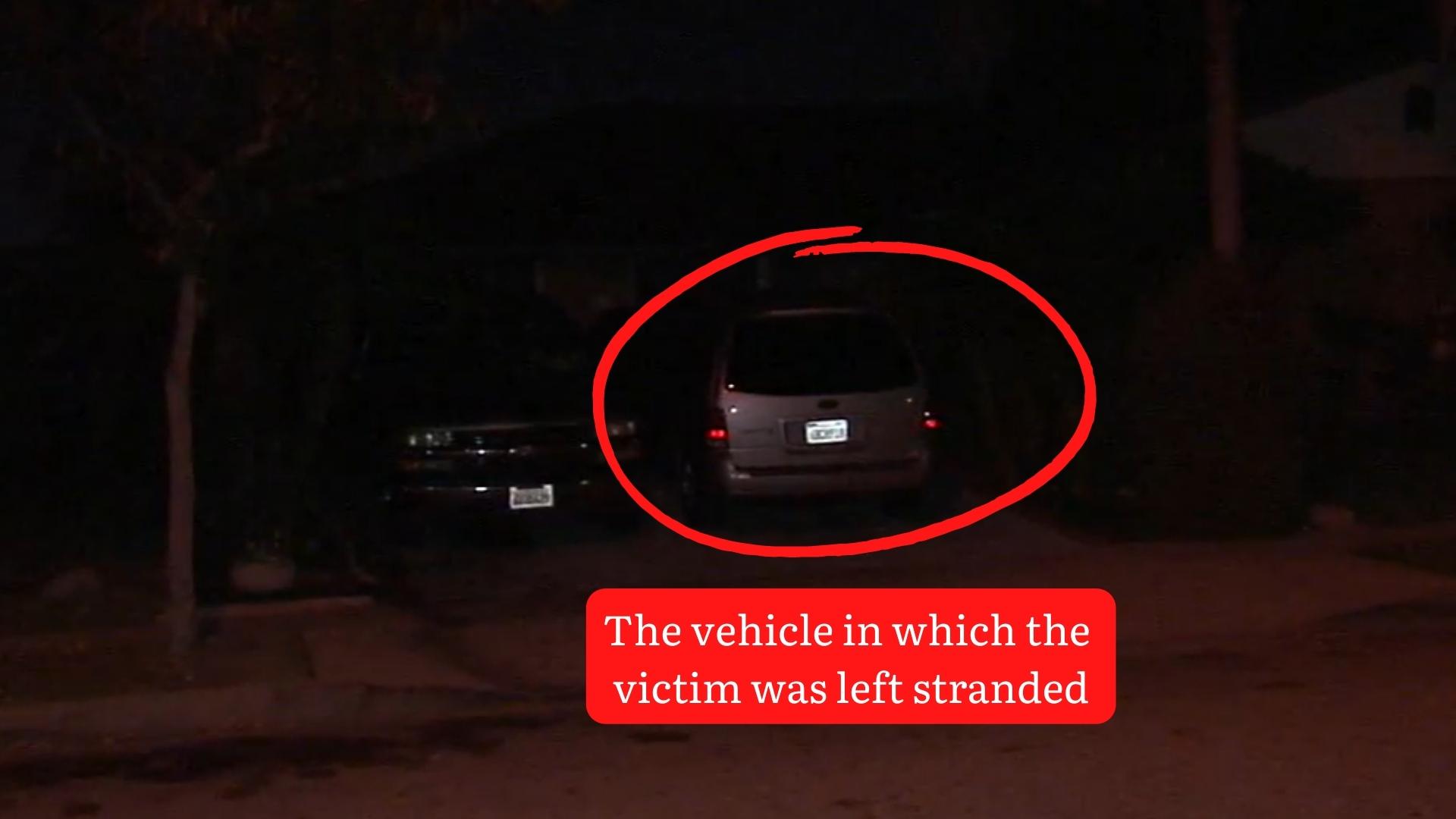 The following were the charges the West Coast Trial Lawyers put forward against the defendants. 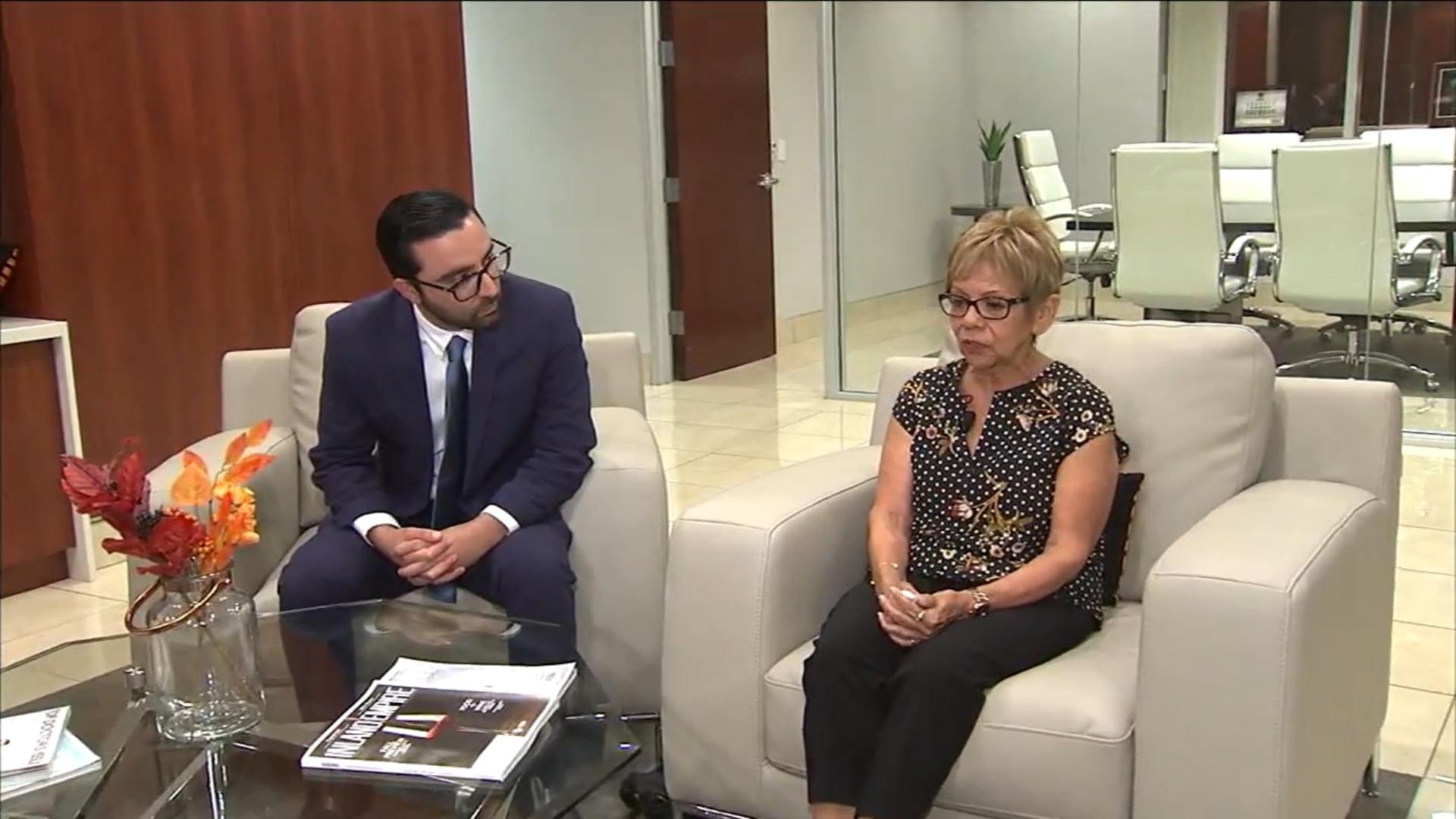 As per West Coast Trial Lawyers Dean Aynechi and Gilland Jones, the victim’s death was not a mere accident but the result of a criminally negligent act. An arrest warrant was issued for Arellano, and the lawsuit proceeded toward trial in May of 2022.

On July, 28,2022, Ms. Melendez was awarded a $7 million verdict by the court. $2.25 million was awarded as compensatory damages and $4.7 million as punitive damages. Life cannot ever be replaced by money; still, the grieving mother finds justice.

With West Coast Trial Lawyers, justice is served for all

Is drive under influence the culprit of Anne Heche’s destiny?